Ruswarp Hall is positioned in the quaint village of Ruswarp, just 1.6 miles away from the historic town of Whitby and with access to all of North Yorkshire. Ruswarp Hall benefits from a location that is nestled on the edge of the outstanding North Yorkshire Moors National Park, yet just a short riverside stroll to Whitby’s bustling town centre.

Whitby can be easily reached by one of two paths leading directly from the Hall into the town centre. The first runs flat alongside the River Esk and the railway line, where beautiful views of the town can be seen as the River opens into the harbour under the towering viaduct. The second route commencing alongside Ruswarp Hall, is the start of the ancient country path known  as ‘The Monk’s Trod’. It is a lovely walk through fields and woodlands, ending at the top of the town. Both routes are around 1.6 miles in distance and take around 20-30 minutes to walk. It is also possible to drive or catch the bus or train from the village into Whitby, all of which take around 5 minutes.

The beautiful River Esk, a few minutes stroll from the Hall, winds gently around Ruswarp, boasting families of Ducks and Swans and is a delightful spot for fishing.  Ruswarp also offers a nine hole golf course, boating and canoe hire and a miniature steam railway as well as a riverside café and village pub.

Whitby is still a seafarer’s town today with a diversity of attractions including Victorian Jet Works, The Dracula Experience, Whitby Museum and Pannett Park providing visitors with an incredible look into its rich heritage. It is unspoilt, teeming with character and it has changed very little since the days when the notorious Captain James Cook lived here. The traditional maritime town with its cobbled streets, picturesque cottages and colourful beach hut lined sandy blue flag beach, is dominated by the cliff-top ruins of the beautiful Abbey.

Whitby’s historical and cultural significance, array of harbourside eateries, wine bars, public houses and independently owned shops, as well as the beautiful scenery of the town and area will further enhance your stay at Ruswarp Hall.

Visit the beautiful town of Whitby 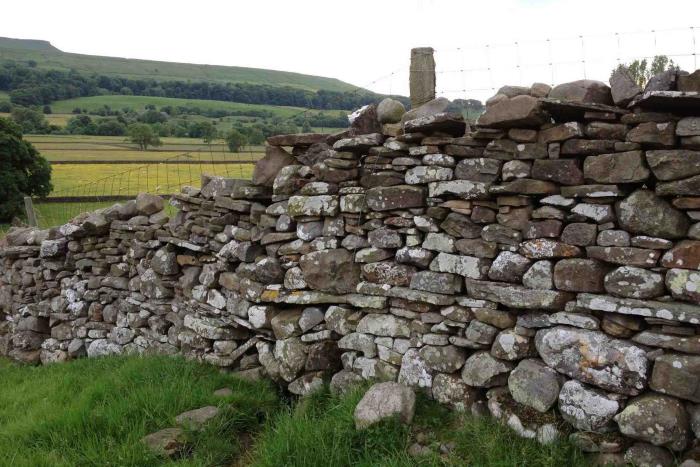 Hike on The North York Moors 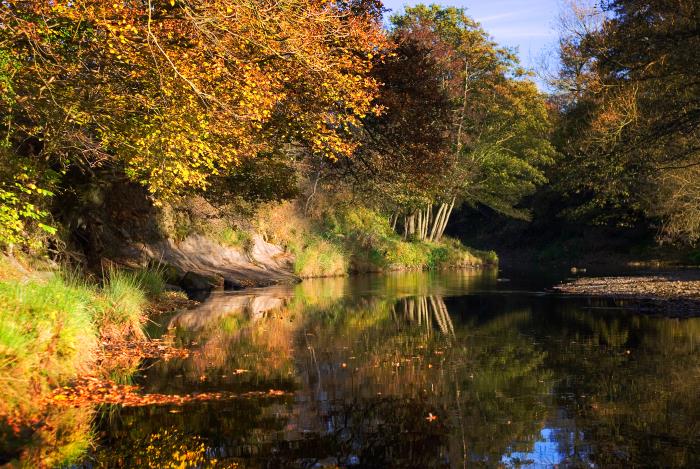 Fish and Boat on The River Esk

COMPLIMENTARY BREAKFAST WHEN BOOKING DIRECT!
Book direct with us on our website and enjoy our continental breakfast free of charge!
Book Now >>